See beyond the explanations

Have you heard someone call a man hysterical lately?

Chances are you haven't, but you may have heard someone call a woman hysterical. 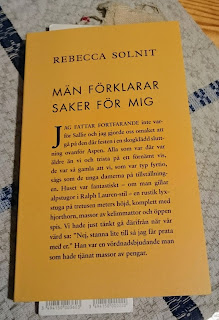 Hysteria came from - prepare for this explanation - "a wandering uterus".

Meaning that men could not be hysterical.

Today it is easy to laugh or shrug at this ridiculous explanation. Wandering uteruses. Who on earth came up with that?

Coming up with an explanation to prove what you believe, or what you want others to believe, is not uncommon. It happens all the time.

Explanations are not proof. They are justifications for something someone believes in.


Don't buy into explanations without using your own common sense.
Don't let anyone fool you.

And most of all - don't let yourself fool you, by explaining why you cannot do something you could do - if you weren't afraid of failing.

Look beyond the explanation.
That is where you will find the truth.