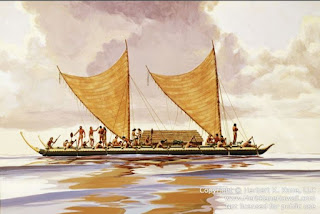 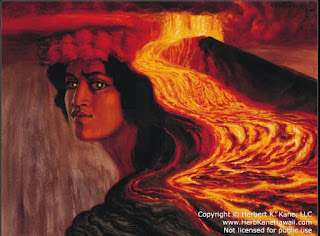 .
Posted by Annika Rosendahl No comments:

It is time for a less known artist in the Beauty of Art quiz. For my newsletter subscribers it may be somewhat easier, since you know where I was recently. The subject of the picture is maybe giving it away for the rest of you.

Anyway, here is a picture of the painting I would like your answers on this time: 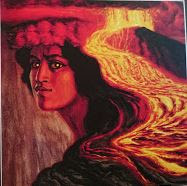 You will, as usual, find the answers in a coming blog post.
Posted by Annika Rosendahl 1 comment: