Can money buy you happiness?

Many have mixed feelings about money. On the one hand many think that if they only had money, they would be happy. Then they could buy that house, go on that extraordinary vacation or start their own company. On the other hand we see so many examples of rich, unhappy people.


So maybe money cannot buy happiness after all?  At the same time, it is easy to agree with Francoise Sagan when she says:


“Money may not buy happiness, but I'd rather cry in a Jaguar than on a bus.” 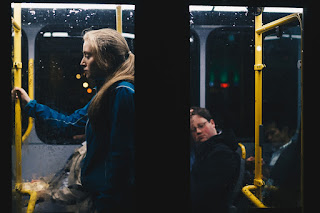 Another paradox is that most of us want to make a lot of money, but at the same time we hesitate.

I had the privilege to attend the Tony Robbins event Unleash the power within recently. Tony expressed it this way:

"Money will enlarge whatever you already are. If you want to do good in the world, money will help you do even more of that. If you are an asshole [his choice of words], you can do a lot of damage with it."


I agree. Money will not change you, it will enhance you.

On one of the nights of the event, we had a bonus gift. Pitbull showed up! In addition to performing hits like Fire ball and Give me everything he answered the question I ask in this blog post.

"Money can buy happiness. If you give it away."


Go ahead and make money with integrity and without hesitation. Then use it to make the world an even better place. 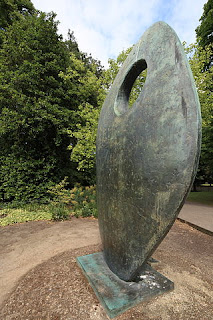 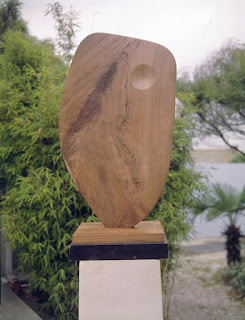 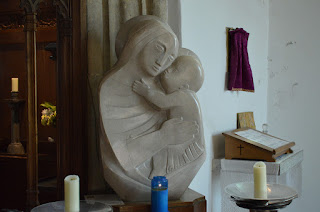 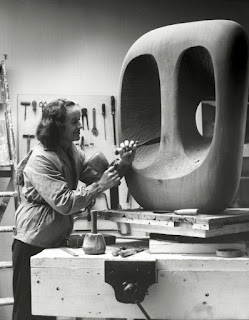 The Beauty of Art part 16

I know that sculptures are harder for most of you - but I persist and I will give some hints to make this Beauty of Art somewhat easier.

The questions are as usual: 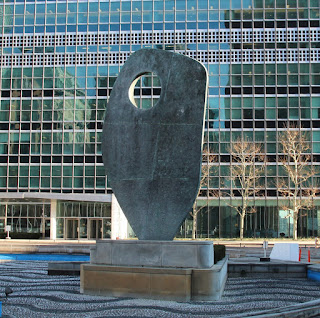 And here are some clues:

This piece of art is intended as a memorial to a well known Swede who worked for an important organization - and this sculpture is put outside of this organization's headquarter. Smaller versions of this sculpture can be seen in other places.

Please let me know what you think about it. The answers will come in a future blog post!
Posted by Annika Rosendahl No comments: