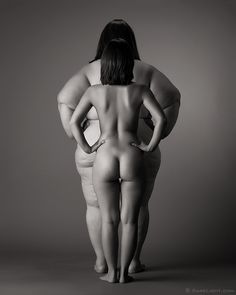 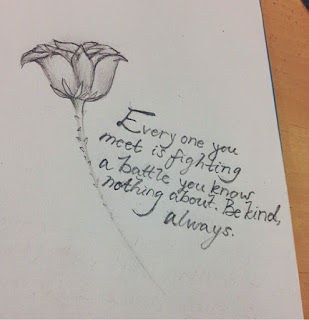 This time  I also want to add two rules from Dalai Lama:
Rule number 1: Whenever possible; be kind.
Rule number 2: It is always possible.
Posted by Annika Rosendahl