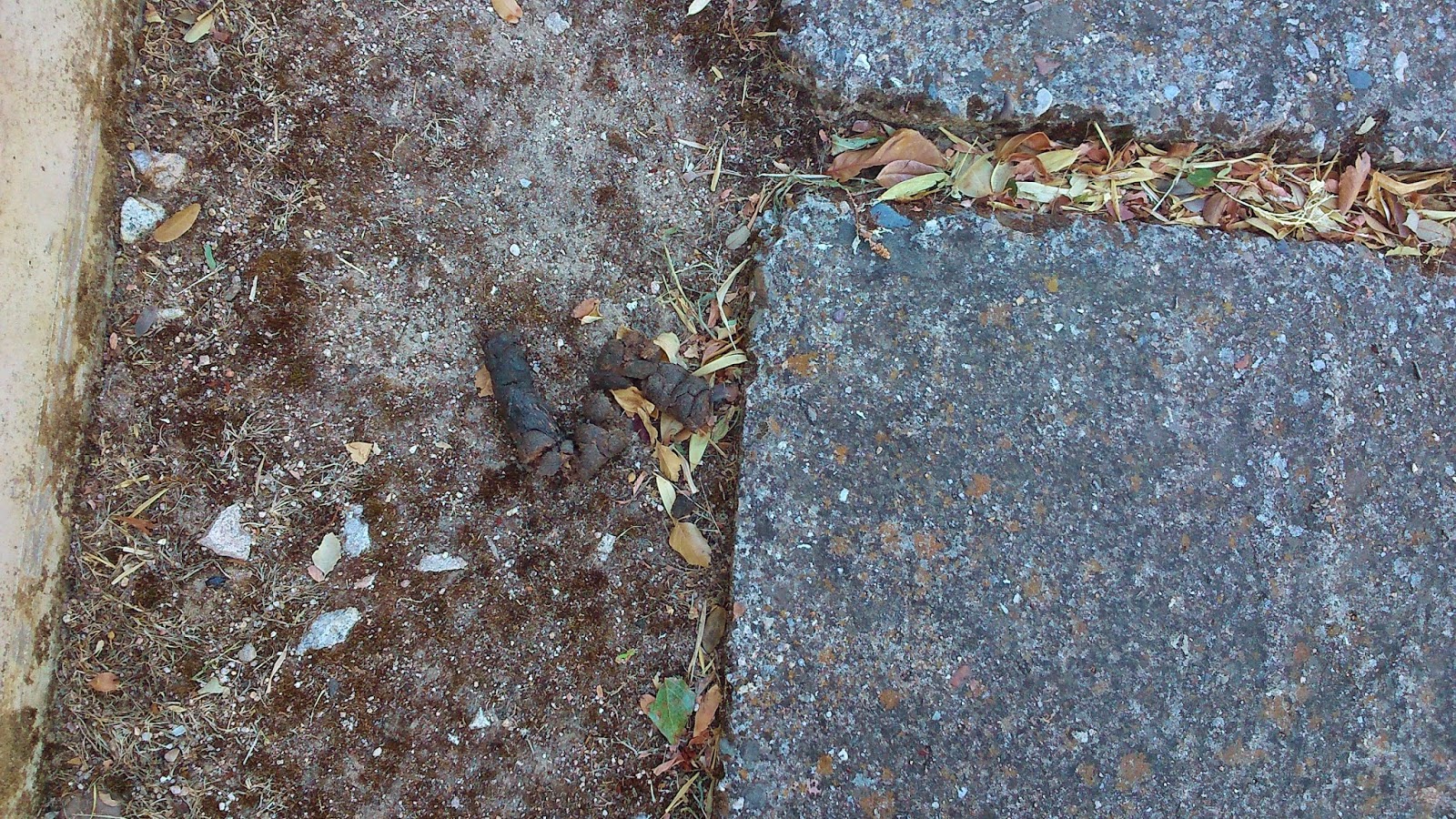 When walking in the streets of Madrid where we live now (or actually, we live in a town next to Madrid, but Madrid and that town has grown together, there is no clear limit between the two) this is a common warning that we give each other.

It is a bit strange that there is so much dog poo in the streets here. There are waste bins everywhere, so there is no need to carry around the filled poo bags for more than a few meters. 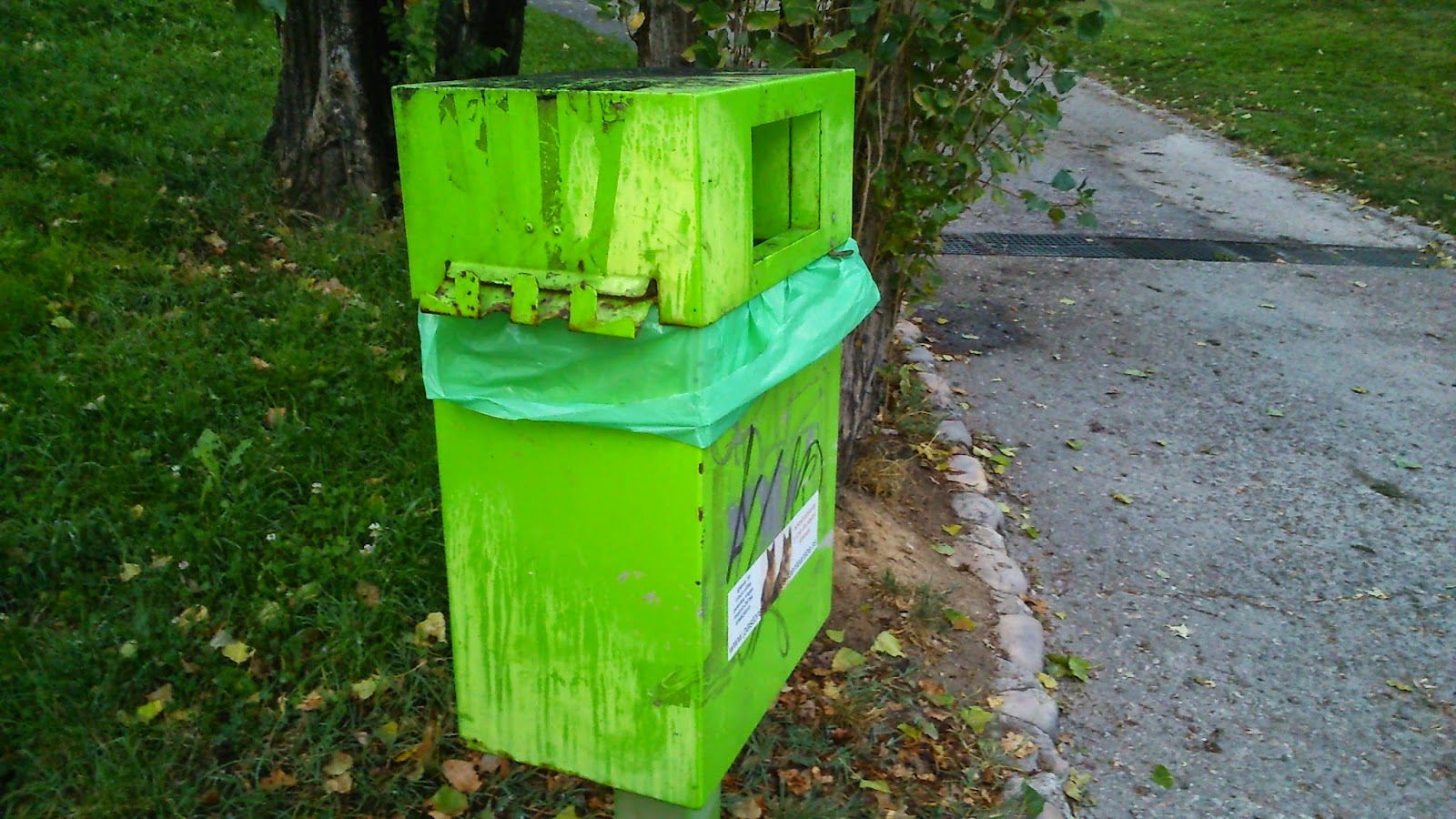 A year or two ago it was even easier - the waste bins were equipped with dog poo bags that dog owners could use. Unfortunately this seems to have been forgotten or considered too expensive. We have lived here for more than three months now and so far the bag holders have always been empty. 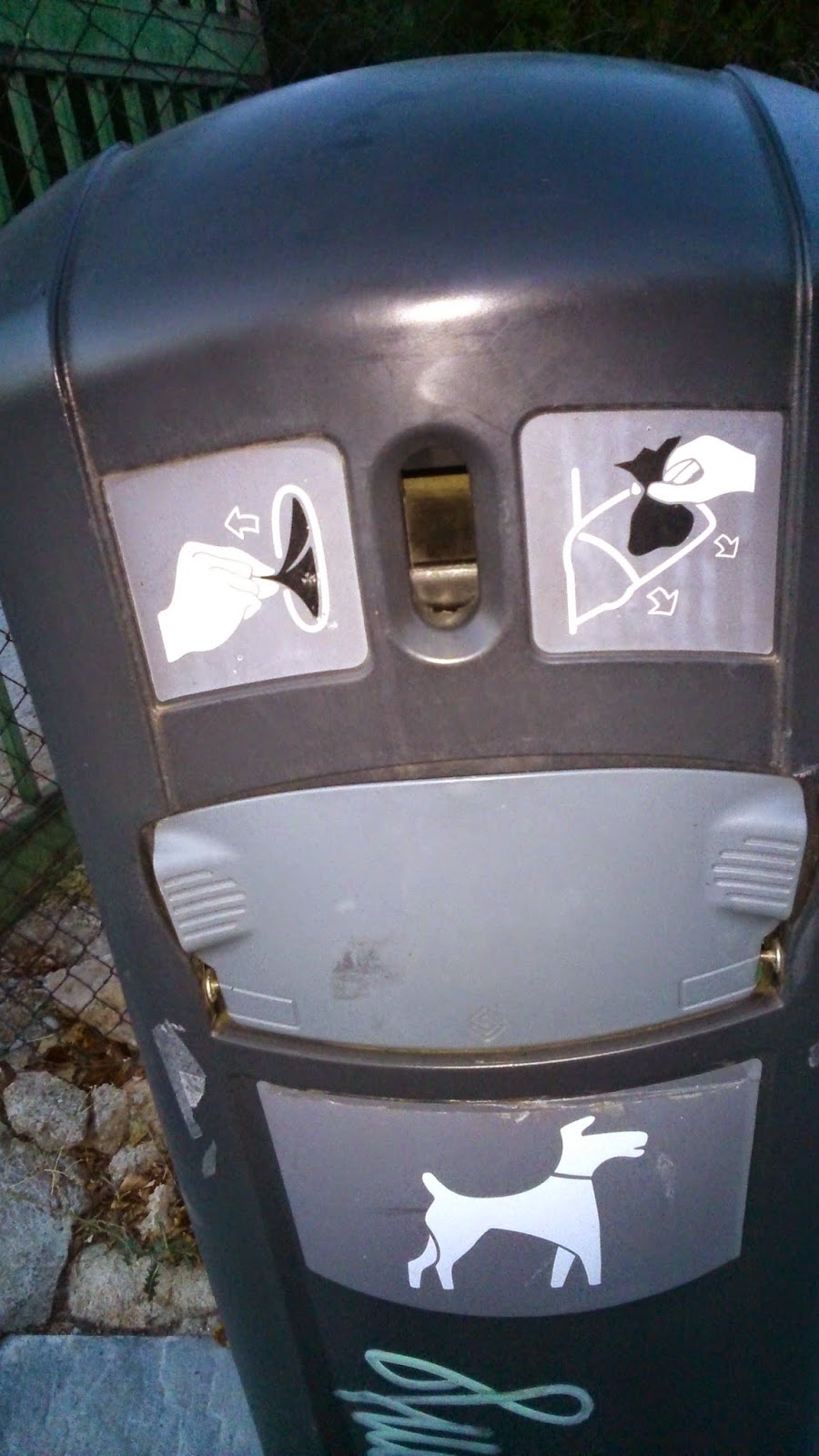 I have lived in a town with even higher dog poo density though - I have lived in Den Haag in the Netherlands. The amount of dog poo there astounded me. On the other hand, the dog poo there was often in "de goot" meaning the dog owners taught the dogs to poo in the gutter, so the risk of people stepping in it is smaller.

I am not saying that the dog poo density in Den Haag was terribly high - it was just a lot more than what I was used to from Göteborg in Sweden. (And yes, you Swedes out there who complain about the amount of dog poo - it is a lot worse in many other places...)

Below I illustrate the difference in the dog poo density (as I perceive it) in the  three cities: 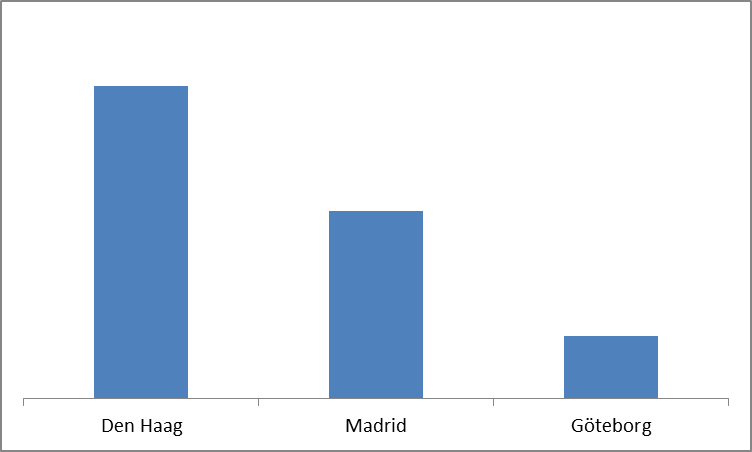 I wonder why there is such a difference.


If you have any thoughts on the matter, please add your comment!