There is something seriously wrong with the stock market today

I recently read an interesting article called the Market Mirage in the excellent magazine Time. Since I work at a company that is currently laying off a large number of employees I found it particularly interesting. 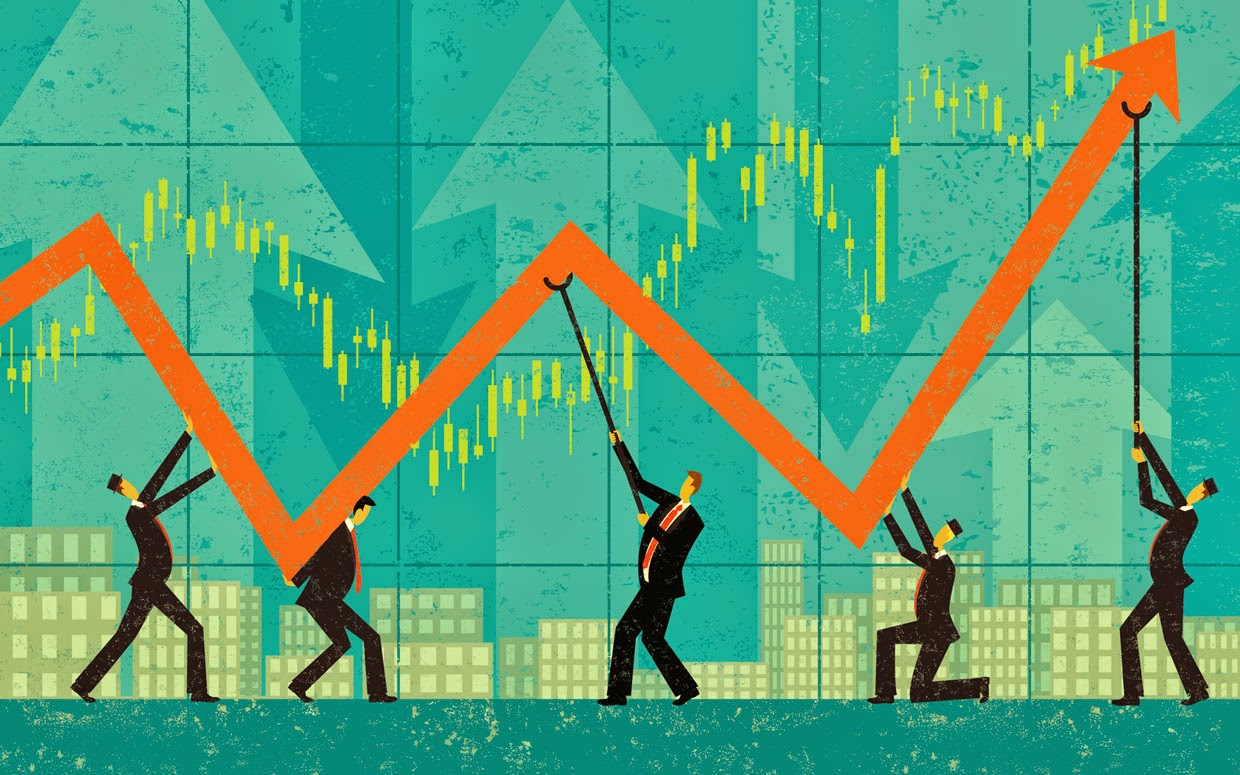 Let's start with the basics, as described in Wikipedia:

"A corporation divides ownership of itself into shares, which are offered for sale to raise share capital. [...]. The total capital of a company is divided into a number of shares."

In other words, the total value of all shares should, if not equal, than at least indicate the value of the company.

But, as Rana Foroohar writes in her article (see the link above), the value of the company in the stock market and in the real economy is often disconnected. We see this clearly when a share goes up (or down) 10% in one day. Did the company's ability to create and sell products and services change that much in one day? Of course not. The only thing that changed is the share holders trust in earning money on their shares.

Because that is increasingly what it is about. Making money out of the stock you have. Not necessarily because you care about the company or what it is selling. But because the stock market is a place to make money.

One piece of information from the article that I really found interesting, is how the majority of the analyzed firms use their earnings:


Guess what, this leaves LESS THAN 10%  of the earnings for R&D and employee salary increases!

But, wait a minute, you might say. A lot of companies offer employees stocks at a cheaper price. The executives may even receive a large part of their compensation as stocks. That means that the employees get to share not only a part of the 10% but also the 37% mentioned above right?

Well, remember that the share value has little or nothing to do with the actual value of the company? Instead it is related to if people think they can make money out of selling the share.
When do they think they can make money? When the companies invest in new ideas that may pay off in some 3-5 years? When the company invests in improvements for the employees?
Unfortunately not. On the contrary.
As Rana writes; firms are usually punished hardest by the markets when they are making decisions that most enhance the company's real value.

And since many executives are paid in stocks they get rewarded for decisions that are good short term only. This may include introducing "savings programs" (also known as firing their colleagues...).

So we end up with a system that rewards our leaders when they take decisions that are not necessarily good for the long-term value of the company. Which brings us back to another blogpost I wrote recently, with leaders failing their employees.

In my opinion something is seriously wrong with the stock market.

Rana mentions some positive signs though, with new ideas coming up that may change the way the stock market works today.

So maybe one day most stock companies will do what I always expected them to do: Investing the majority of their earnings into improving the company long term and sharing the profit with all its employees. And shareholders.