#SwedeInMadrid: My shortest winter ever

Madrid is colder in the winter than most Swedes think. Unlike the south of Spain Madrid is some 600 meters above sea level and far from any sea.
As I wrote in cold butt in Madrid it is possible to drive a motorcycle all year round, but it sure is cold in the mornings for a few weeks.

However, the cold did not start until somewhere in Dec and already from mid Feb it started getting warmer.
In fact, last week it was 8 degrees celcius in the morning and I walked in to the office with a big smile on my face. When I took off my motorcycle gear I said to my colleagues:


The day after I had lunch with one of the colleagues who heard this remark and he asked: "Annika, when you said yesterday that it was warm... did you mean it?"

I guess it was hard for him to know whether I was sarcastic or serious.

And then today, when I write this blogspot, it is 1st of March. It is first of March and 18 degrees celcius. In the shade. I am not exaggerating when I say that sitting in the sun today felt like a warm summer day in Sweden.

I look around and I see that spring arrived here already in the end of Feb, with lady bugs, ants, blooming trees and warmth. 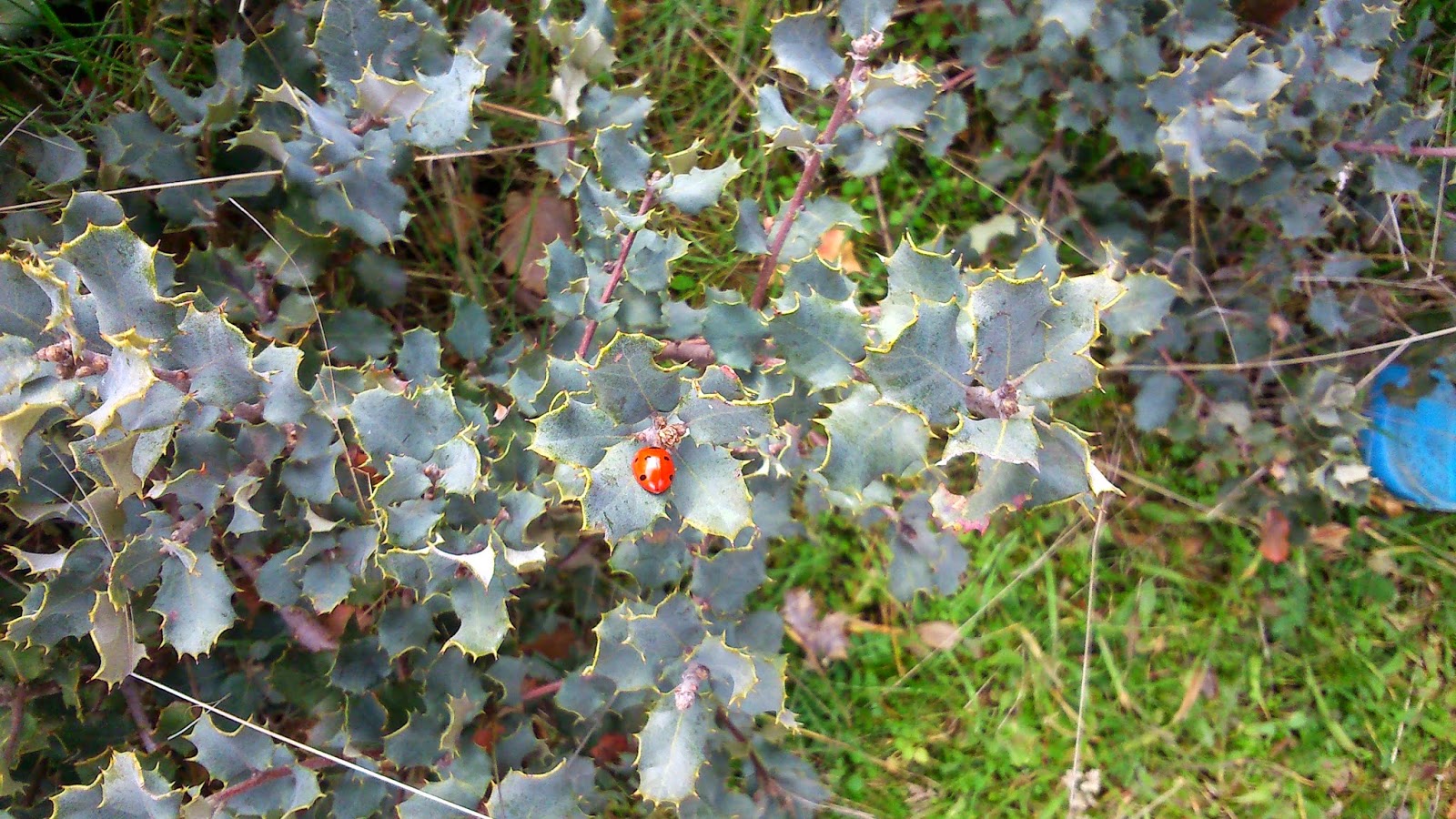 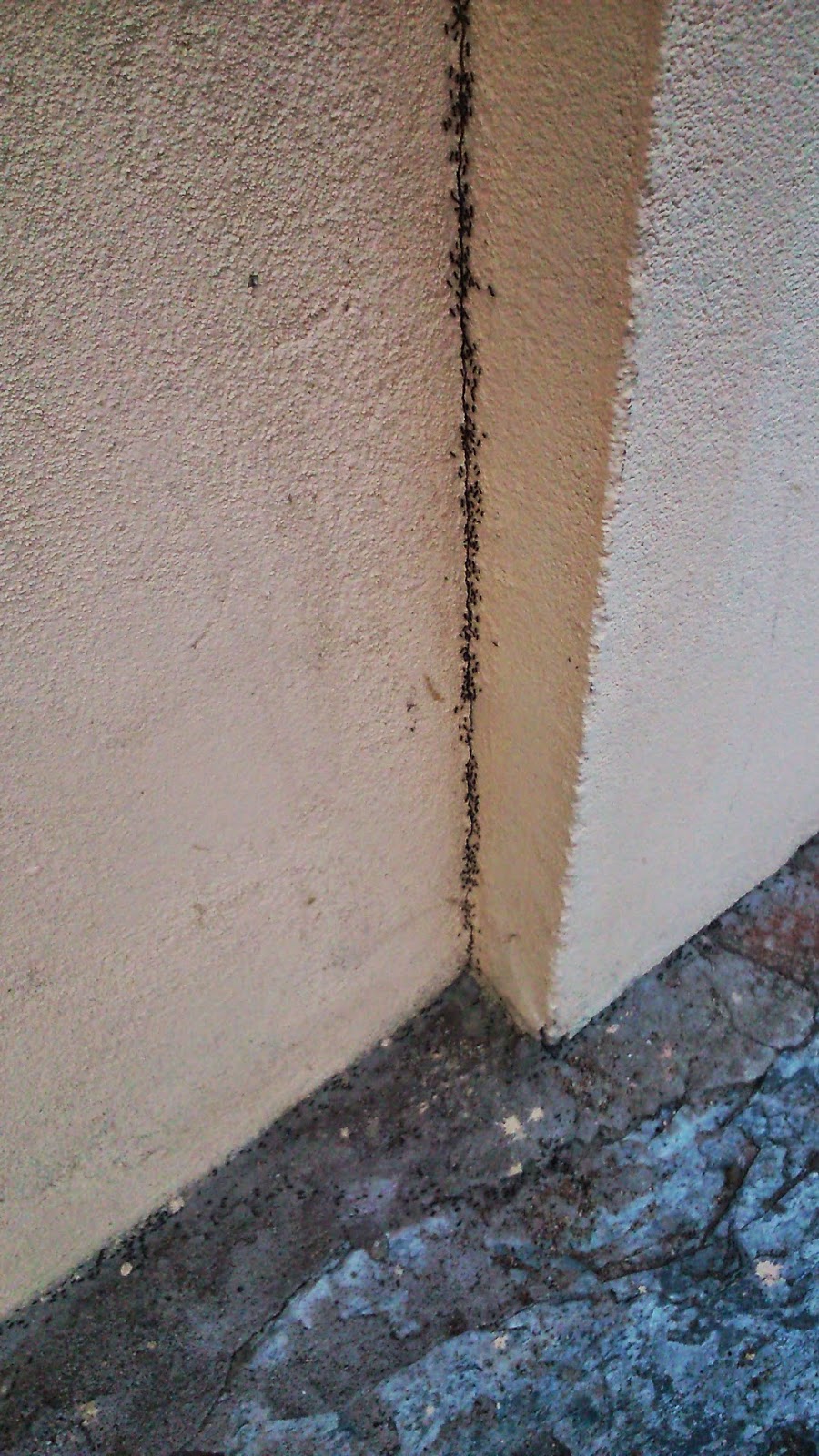 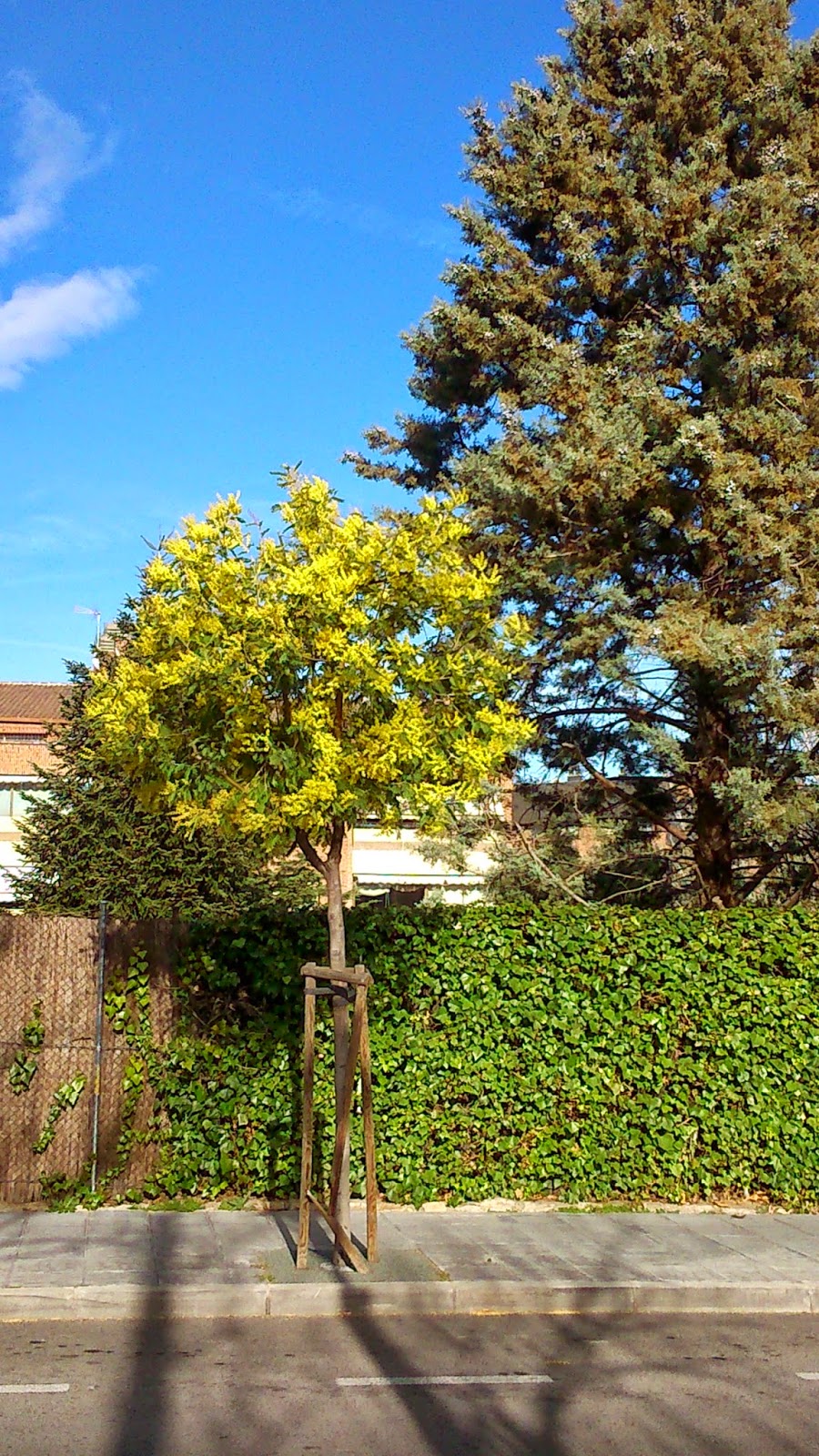 This has been our shortest winter ever and it almost takes some getting used to. Will there be a set-back with some cold coming again? Shall I put away the thick jacket? Our references are all off, as I wrote in: An autumn that smells like summer.

The interesting thing is that we hear a lot of Spaniards who long for spring. Long for spring? After this short, barely two months long winter?

Apparently people long for spring also in countries where the winter is not even long. Another explanation is that they think the winter has been longer than I think. Maybe they found that November was cold and that the winter is still here.

The following has been said about Madrid:

Whoever said that clearly has a different view of winter than I as a Swede have.

I can understand the description of the three months of hell though. We got through the daily 35-40 degrees last summer thanks to the pool, siestas and air-conditioning. Not to mention our summer vacation in the North of Spain. (Some of my colleagues did warn me about the "bad weather" in the North and said that we would not be able to swim in the sea since "the Atlantic is too cold". Needless to say, we swam there.)

When I talk about the heat of last summer, my colleagues look at me with pity and explain that last summer was unusually cool.

Well, we keep our fingers crossed that also this summer will be "unusually cool" so we can have a little less of the 3 months of hell.

For now, we will enjoy the spring that feels like Swedish summer.