#SwedeInMadrid: When do Spaniards sleep? 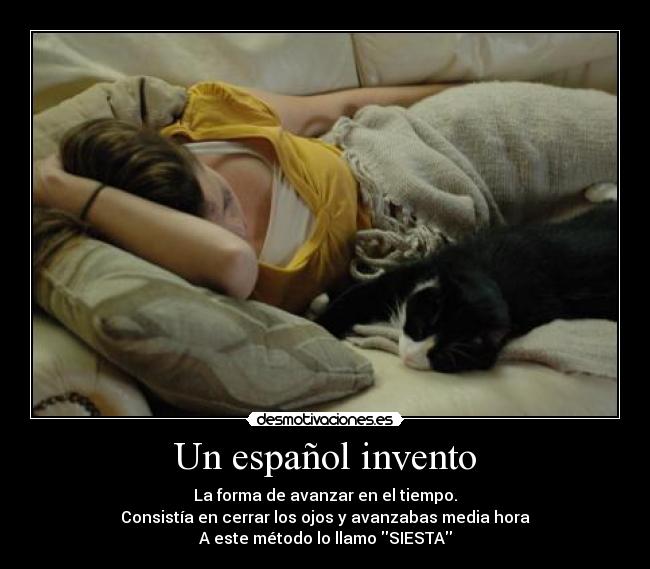 Anyone who thinks taking a siesta is a sign of lazyness has not tried to do physically demanding work in glaring sun and 40 degrees celcius in the shade. Taking a siesta is not lazy, it is a way of increasing productivity by sleeping when it is not possible to work anyway.


So, what about now, when most people work in air conditioned buildings?
Where I work (in an office in Madrid) no-one goes home to take siesta. Neither do they take a nap at the desk as my colleagues in Shanghai do.
There is no siesta but people still work rather long hours. Many people show up at work around 8:30 and leave 18:30 (except Fridays when a lot of people leave around 15).

With such working hours and with the time it takes to move around in a big city like Madrid the dinner inevitably becomes late. But in Spain dinner is not just late. It is very, very late compared to most European countries, especially compared to Northern Europe. The same goes for lunch. See the table below.

When my husband and I entered a restaurant for lunch about a quarter past one they had to check in the kitchen first if the cook would be ready to serve so early.

When we as a family went out to eat around 21 all restaurants we passed looked deserted. We picked one and got lots of attention since we were the only guests. At 22 a few more had joined and when we left around 23 the restaurant was almost full.

A colleague of mine usually eats dinner at nine. Unfortunately that means that he eats alone since the rest of his family does not want to eat "that early".

So if they eat that late, including the young kids, when do they go to bed?

Well, later than most people in Northern Europe do.

Do they get up later then? Well, probably, a bit. But not much later.

Our kids' school in Sweden starts at 8:30 in the morning. Here they start at 9.

The traffic is busier after 9 than shortly after 8 in the morning, but as I mentioned above, most people where I work are in the office before 9.

All in all Spaniards sleep less hours. It's as if they have taken away the siesta without compensating for it.

What about us, a Swedish-Dutch family living in Madrid?

And in the weekends in the summer, when we can barely move due to the excessive heat, we take siesta... 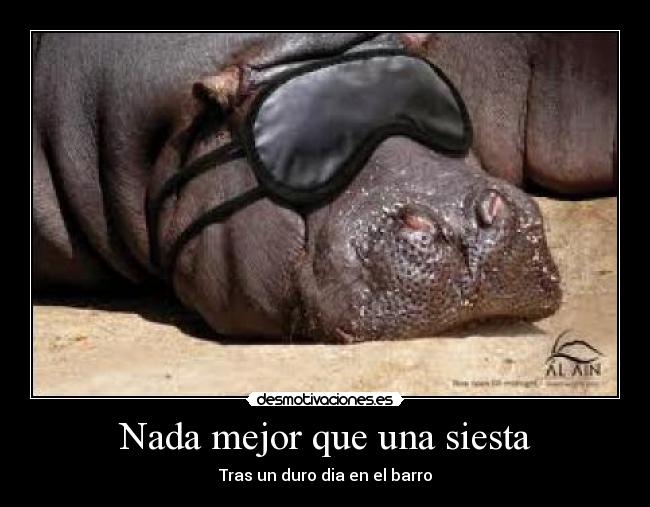