90booksin90days: Are you doing something great too late?

Let's go back in time, to the beginning of this millenium. All the telecom vendors wanted to be first with the next generation of telecom systems; the so-called 3G.

At the time I was working as a subproject manager in a project that was in dire straits. We knew we had to be first to get the biggest market share. We did not know how far our competitors had come, but we knew we didn't have much time left. But our node - one of many important pieces in the total 3G system - was not yet stable.

A seasoned top project manager from the head quarters in Stockholm was sent to our development site in Göteborg. (Later on Jack told me I had looked at him as on "something the cat had dragged in".) Despite my initial dislike of having some hot shot Stockholm-snob come and tell us what to do, I became impressed about what he managed to do in a short time.

One of the key things he did, was to change the way we looked at our end goal. He asked how long our node was stable.


"Sometimes several days, but sometimes not even ten hours"

"What does it take to get it stable again?"

"So if the operator restarts it before it crashes, it will be fine several hours until it needs another reboot?"

"No, but we can ask them to reboot every twelve hours. Until we come with the next release where we will have solved the problem."

That became our new goal. Make it stable for twelve hours. That goal we made. In time. We were first and we got plenty of market share! (It was at the celebration party that Jack told me that I had looked at him like something the cat had dragged in.)

What Jack knew, and what we learned, was that: 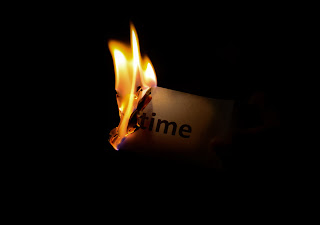 Photo by Eugene Shelestov from Pexels

Now, almost two decades later, I have been that seasoned project manager for many troubled or critical projects. This has given me experiences and knowledge I apply in my Storyteller side-gig as well.

Those who follow my 90booksin90days challenge know that I have decided to sell 90 books before the end of February, You also know that I had an idea about creating literary music events together with a troubadour.

I have found good and interesting troubadours, and I have been in touch with some companies that are interested in these events. There is only one catch. We will not be able to prepare, sell and hold an event during February. We will create something great - but it will be too late.

So I decided to aim for good and in time instead: A read-, sing- and book signing event where I will do the singing - together with the audience who will sing along.

With this new ambition level I found a place willing to host my event in February. On the 24th I will have my "good" event at Kvillehyllan in Göteborg :). 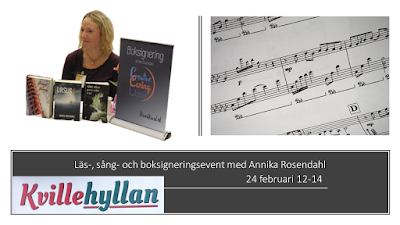 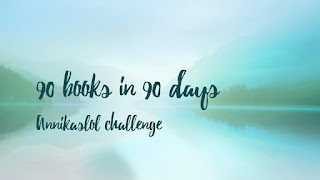 Previous posts about my challenge:

Annika are you never satisfied?
Rapid Planning Method
You need to dare more Annika
The problem statement
The first branches in the issue tree
Selling to existing customers
55 sold, 35 to go
Maybe you nee to get to know them?
Are thoughts real?
35 books left to sell - in 44 days
Is it easy to get to know me?
Is it easy to understand what I have to offer?
YCDBSOYA